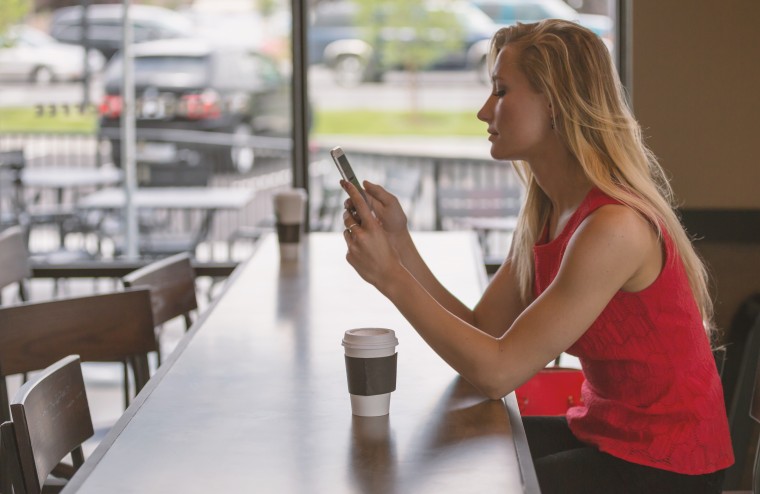 Recent study conducted by The International Telecommunication Union (ITU) which is an agency of the United Nations (UN) whose purpose is to coordinate telecommunication operations and services throughout the world. Their key finding was that voicemails are increasingly neglected by people; sixty per cent of voice messages remain unnoticed after two days or longer and more than forty percent of the people surveyed do not even take the attempt to check their voice messages.

In the Business context, listening to these voicemail messages adds to an already busy schedule in addition to the amount of time spent to act on these messages.For Businesses, sending a voice over text message rather than leaving a voicemail has the following benefits which is auseful medium for effective business communications.

Voicemail to text conversion is more convenient for the receiver as it is a lot quicker to read several text messages in comparison to listening to many voicemailmessages. It is lot Simpler to work with as the required information is readily available in the voice-to-text message, which makes it easy to act on the details. At the same time, it increases performances as Text message is more likely to be read and acted on as soon as it is received.